Revolusi Industry 4.0: If Businessman Does Not Did Escalate His Business Strategy 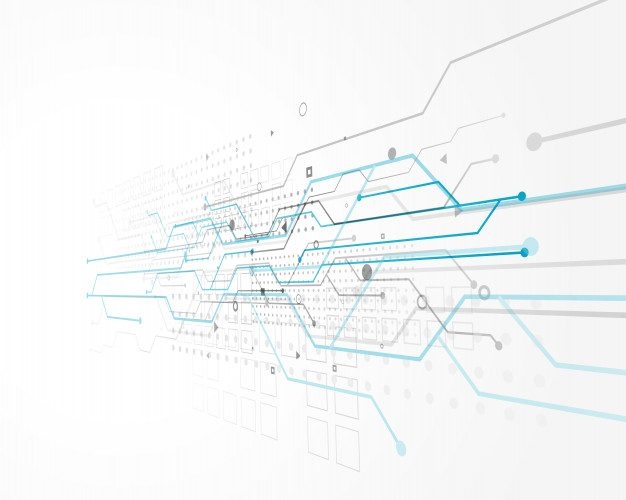 The industrial revolution simply means a big and radical change in the way humans produce goods. This big change has been recorded three times, and now we are experiencing the fourth industrial revolution. Every major change is always followed by major changes in the fields of economy, politics, even the military and culture. There are certainly millions of old jobs disappearing, and millions of new jobs are emerging.

Revolusi Industry 1.0 has began with the revolution of the discovery of steam engines to replace muscle power in production. The production of goods has increased untill the coming of Revolusi Industry 2.0 at 20th century, where steam power begins to be replaced by electricity. However, the production process at the factory is still far from the production process in modern factories in one thing: transportation. The transportation of products in the factory is still heavy, so large items, such as cars, must be produced by assembling in the same place.

Here the coming of Revolusi Industry 4.0. We are currently in a historical period, the time when the fourth industrial revolution is being discussed, prepared, debated and begun. Looking at historical patterns, there will be major changes in this world. Millions of old jobs that were originally established, originally relied on by our grandparents and even our fathers, will disappear. Millions of new jobs that we don't think about will emerge.

The industry 4.0 most significant progress is the internet. All computers are connected to a shared network. Computers are also getting smaller so that it can be as big as our fist, so we have a smartphone. Not only are we connected to a giant network, we are always connected to the giant network. This is the first part of the fourth industrial revolution: the "Internet of Things" when the computers in the factory are connected to the internet, when every problem on the production line can be immediately known by the factory owner, wherever the owner is!

All things will be controlled by the internet. If businessmen are still unfamiliar with the internet, then how will they survive in this global business competition? One most important at this time is aware about the magical "internet of things", this is the spearhead of a business strategy that really needs to be improved.

Be the first to review this item!